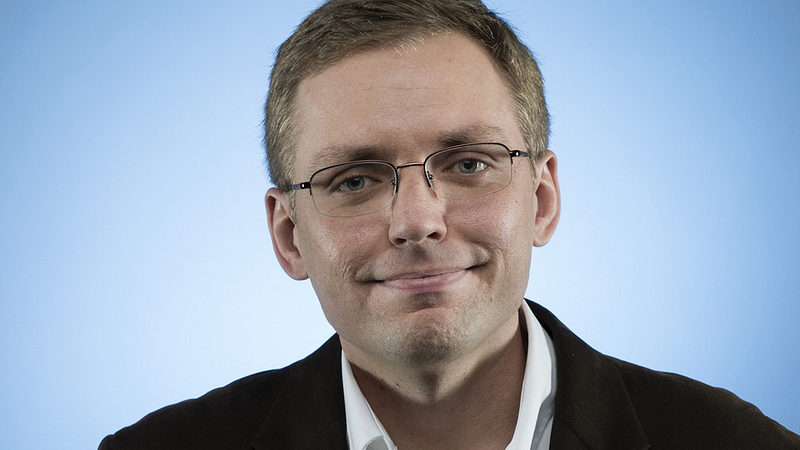 I am a journalist, albeit an unconventional one. I specialize in what some people call data journalism and some others call computer-assisted reporting.

I am the editor of the Data and Graphics Department of the Los Angeles Times newsroom. We are a team of reporters and computer programmers who collect, organize, analyze and present large amounts of information.

I am also a co-founder of the California Civic Data Coalition, a network of journalists and computer programmers dedicated to opening up public data, and the leader of PastPages, an open-source effort to better archive digital news.

Projects I've contributed to have been awarded The Pulitzer Prize, the Library of Congress' Innovation Award, a Knight News Challenge grant and numerous other prizes for investigative reporting, digital design and online journalism.

Elsewhere on the site you can find samples of my work and my public-speaking engagements.

Before working at The Times, I worked on investigative projects at The Center for Public Integrity and helped produce long-form documentaries for cable channels like CNN.

My education includes a master’s degree from the Missouri School of Journalism — where I worked at the National Institute for Computer-Assisted Reporting. I received my undergraduate training at DePaul University in Chicago. I frequently teach practical computer programming skills to journalism students and professionals.